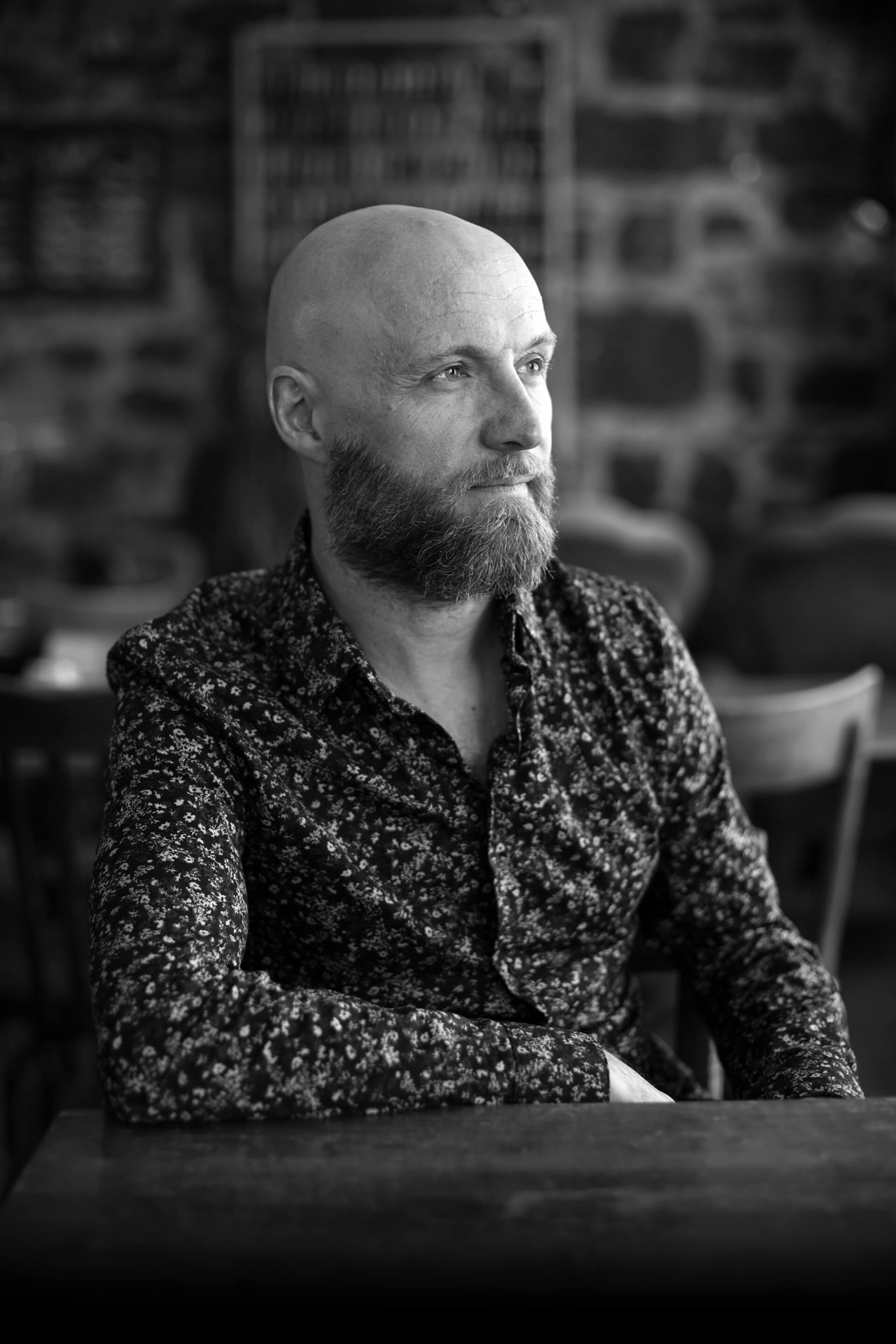 Matt Mathews is a songwriter. A storyteller, if you will.

Matt, a singer and multi-instrumentalist, is back with his new 2019 EP “Fragile”, distributed by Irascible Music. This EP blends humanist folk with electronica and soul and is sung half in English and, in a departure from his previous releases, half in French – the language of the poetry he has written since he can remember.

Matt’s debut album “Promised land” was released in May 2016 and was well received with many songs broadcast or playlisted on multiple Swiss radio and TV channels, including Couleur 3, Radio Swiss Pop, Rete3, Radio Chablais, La Télé, TVM3 or Léman Bleu. The accompanying “Promised Land Tour” ran from 2016 to 2018 with some fifty concerts in a host of festivals and clubs including the Montreux Jazz Festival, la Fête de l’Espoir in Geneva, le Caprices Festival Crans-Montana, or the Undertown Meyrin, Le Chat Noir Carouge, etc. 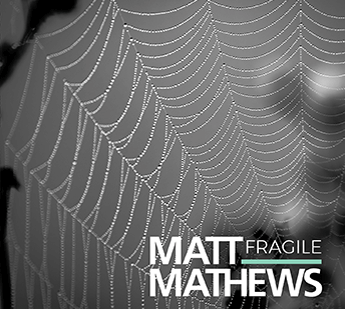 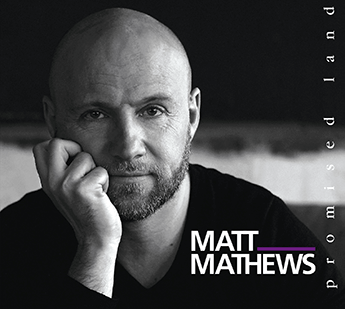 "Promised Land" is a journey. A daydream set to texts and sounds

Over its 11 songs, we navigate through multiple universes expressing the full range of human emotions. Sort of concept album, "Promised Land" bring us along a trip that looks like life, and restarts again when it ends ... like at its beginning but not quite the same ... We leave it slightly transformed, subtly touched, sometimes soothed sometimes affected, but certainly morehumanised.

"Promised Land" talks about rebirth and healing, about shared friendship and disappointed love, breakups, grace and redemption... This promised land, real or imagined, sort of mantra that everyone can use, awakens in us the desire to reinvent ourselves and the strength to liberate us, to deliver us...

In its contrasting moods, the music of "Promised Land" turns from light to dark and softness to energy, but remains constantly close to us, by our side. Between dream and reality, the musical journey of Matt takes us by the hand beyond the stars.

Comforting words carried on the breath… arpeggios against a backdrop of gentle guitar chords teasing the senses… the lightest touch of ambient electronica… introducing « Fragile », the new EP from Matt Mathews.

« Fragile » is a blend of humanist folk with traces of pop and soul. In a departure from his previous work, the EP contains songs in French based on the poetry that Matt has written for as long as he can remember.

Fragile like happiness wich disappears just as you are about to embrace it… Fragile like us human who try to resist cynicism while surrounded by brutality and discrimination… Fragile like the presence of our loved ones…and like the gentle balm of a late Summer afternoon… Let’s relis hit, let’s savour it… before heaven ignites us…